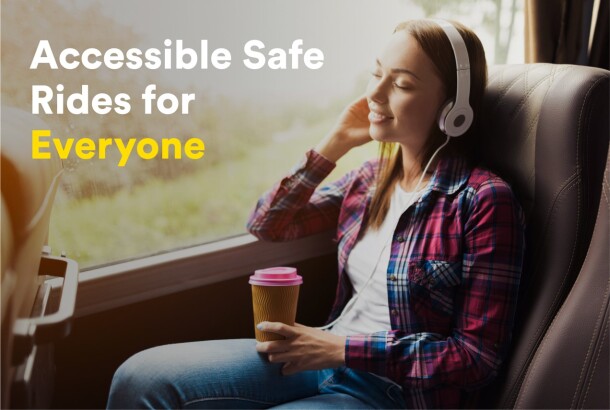 While mass transit options such as the bus or the metro have proven themselves to be much safer than cars, their lack of accessibility has resulted in holding back the proliferation of personal transportation. Businesses and governments often face the challenge of building systems that involve heavy investments in transportation infrastructure that might not pay the dividends they expect due to rapid changes in ground realities or a misestimation of requirements.

The “Preferred Technology for Safer Mass Transit” builds extensions to and on top of existing public transportation infrastructure to fill the gaps between supply and demand. Demand Responsive Transportation (DRT) and route optimization technology could be a boon to all citizens – decreasing “empty trips” and improving the overall efficiency of the transit system. Layering this technology on top of existing systems provides dashboards to operations teams that keep a live track of every bus – every step of the way. This live tracking would also enable a quick response time in case of any emergencies onboard.

The Need for a Change

Mass transit systems in cities around the world are riddled with deficiencies, resulting in congestion, environmental concerns, and reduced productivity. In certain emerging market cities, commuter round-trip wait times are often greater than 40 minutes and, in one major city, upwards of 80% of women reported that they have experienced harassment on public transport. Even in developed markets, the societal cost imposed by a lack of mass transit solutions can be staggering. In the United States, for instance, the annual cost of traffic is estimated to be $88 billion, and in many parts of the world, current alternatives to mass transit are prohibitively expensive.

The tech-enabled operating model would enable us to continuously utilize vehicles by pooling demand across different use cases and seasonality, thus significantly improving the assets’ ROI, reducing the cost structure, and increasing profitability.

Businesses that choose to implement the technology can keep their transportation costs low, increase employee retention with accessible transportation, and ensure a safe commute for their employees. Invoice and expense tracking becomes easier. Reporting concerns become simpler, and so does the implementation of company-specific procedural standards for transportation. As a bonus, they can also ensure that their employees are on time, every time, to their workplace.

Better for the commuter

For the daily commuter, the implementation of this technology would make the transit system more affordable and accessible since the system adapts to the needs of the people. Effectively, by simply layering this technology on top of existing systems, governments can be more agile in responding to fluctuating needs of their citizenry. And by doing that, the incentive would be to move away from personal transportation modes to safer public modes of transportation. 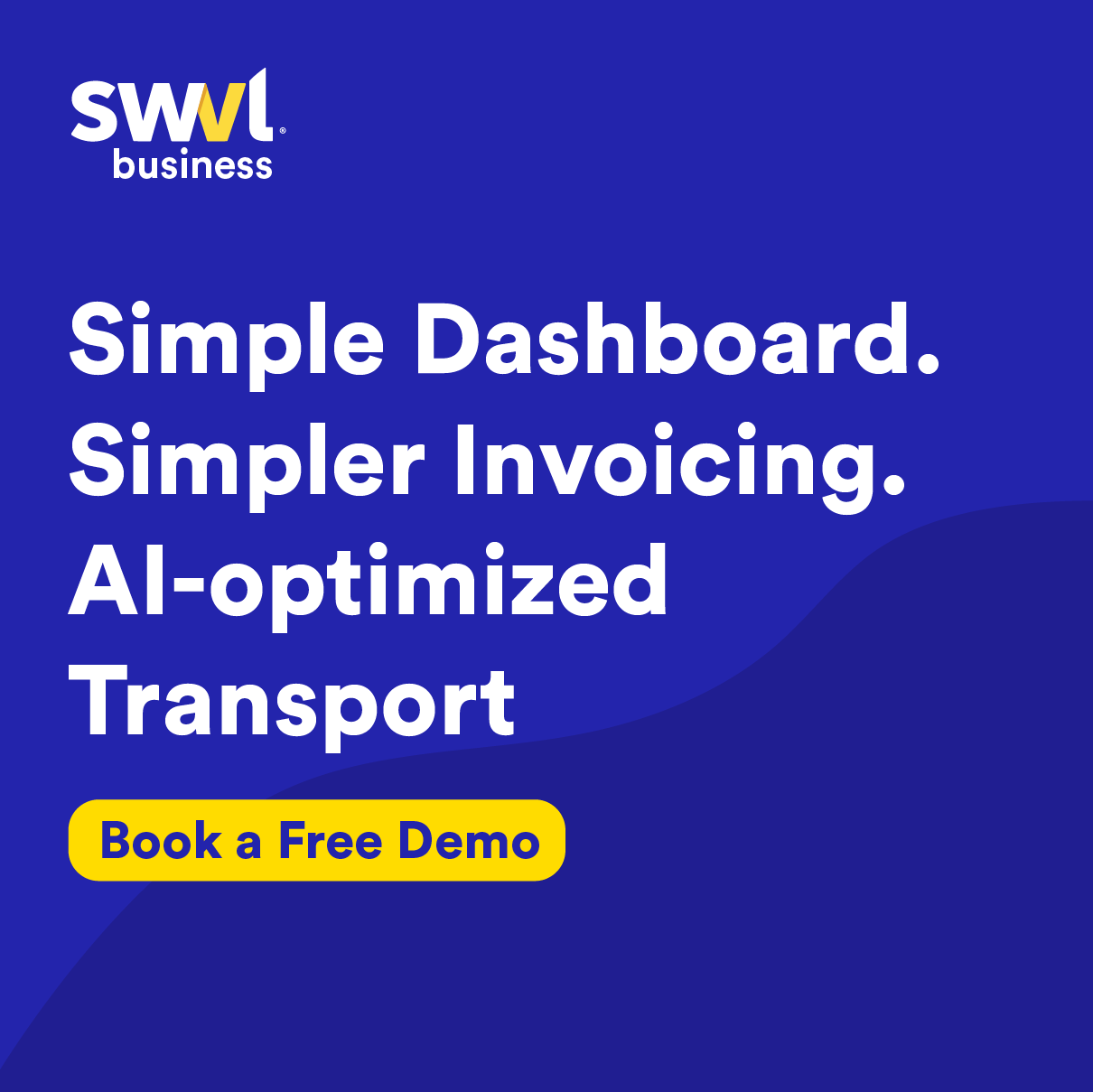 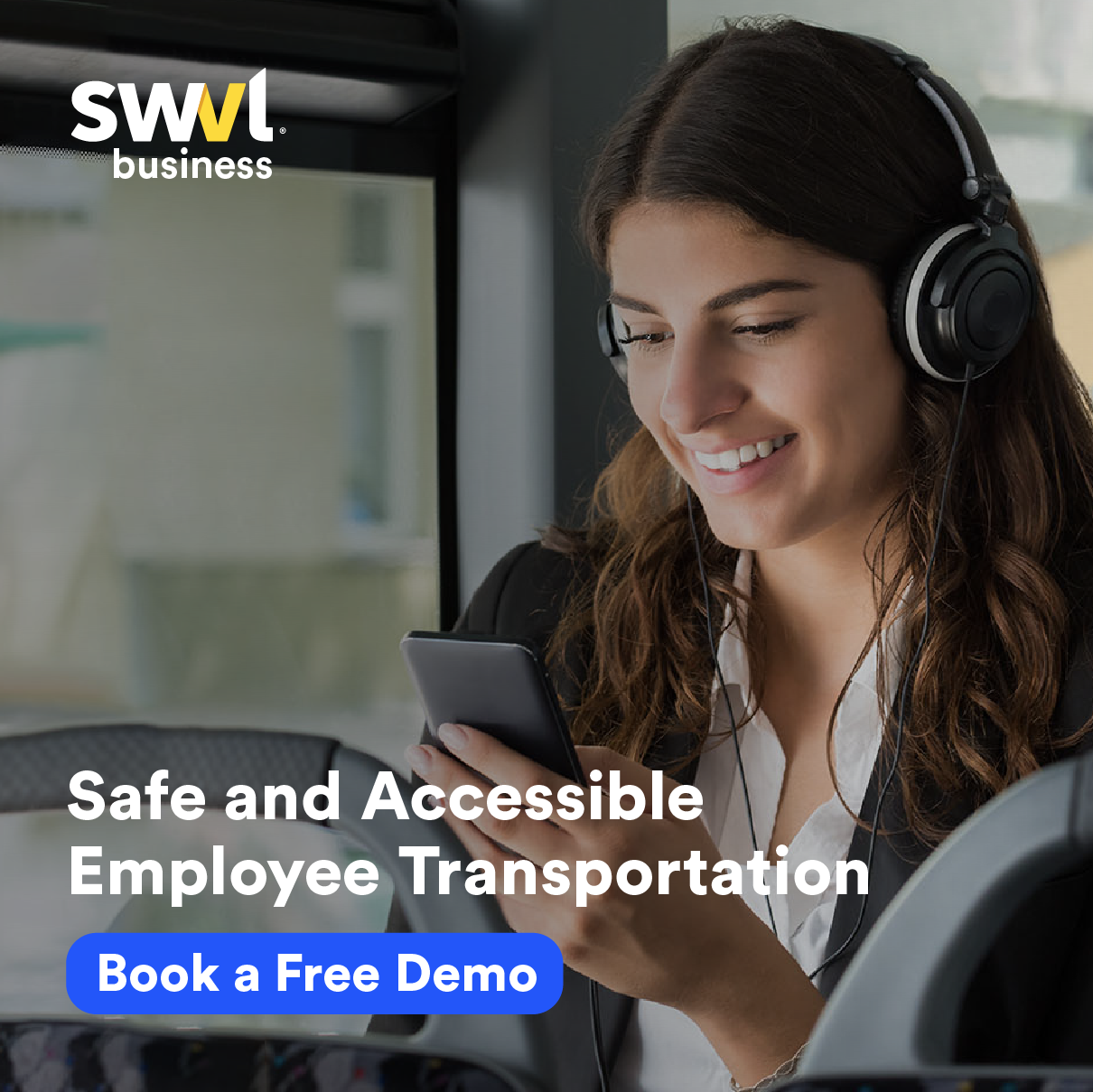